Nicole Fernandez is a freelance Sports Journalist,  Content Creator  and Philanthropist . She currently resides in her hometown Miami, FL. She’s bilingual and fluent in both English & Spanish. Since May 2021 she began working with Las Mayores- Major League Baseball– as a Spanish Senior Associate Coordinator, Social Media Marketing & Innovation.

She has a passion for sports, journalism and how both bring people together. Her key attributes are that besides reporting she writes, shoots and edits her own stories in both English and Spanish. Nicole also has a passion for creating content for social media and being a storyteller through social media platforms.

2013-2014 she worked as a Sports Reporter and TV Host for Generation Nexxt, a youth sports network, which airs on NBC6 South Florida.

Since January 2014 she’s been dedicating herself mostly to her sports nonprofit for kids in Colombia,Puerto Rico and Honduras,  Game Time Foundation,  www.gametimefoundation.org   In which more than 3,000 children have been helped.

On April 2016 she joined Colombianos MLB as a journalist and video editor. Colombianos MLB is a Spanish online and social media outlet dedicated to the latest news of Colombian MLB and minor league players, on Instagram and Facebook combined they have more than 30,000 followers. On March 2017 Nicole represented  Colombianos MLB at the World Baseball Classic event in Miami, FL. Nicole finished her time in Colombianos MLB in October 2019.

During the FIFA World Cup in Russia July 2018, Nicole was a production assistant for 2 live shows for Telemundo Deportes.

Since 2014 Nicole has helped more than 3,000 children in  different small towns/ different teams  in Northern Colombia, Puerto Rico and Honduras, through Game Time. GTF is a sports nonprofit in which equipment for baseball, softball, soccer and basketball are collected in Miami and are taken to kids in active sports teams. 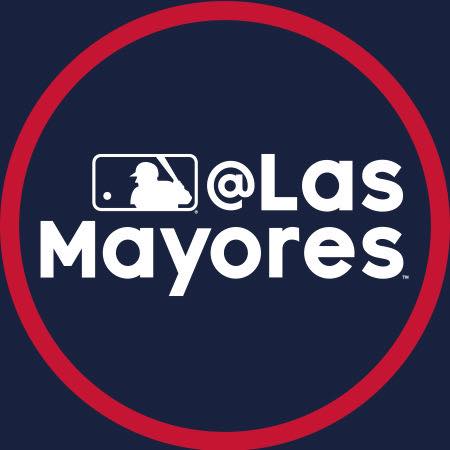 For Mother’s Day 2022, Nicole lead the team in charge of the Spanish content created for TW/FB and IG accounts of Las Mayores, MLB Puerto Rico, MLB Cuba, MLB Venezuela and MLB Dominicana ( which is May 29, 2022).

She also interviewed 10 players, Miami,FL at LoanDepot Park, who were used on the different country accounts.

Editions & the rest of  player interviews were done by other members of the Las Mayores team.

After smiling from watching  a video from Robert on Instagram, Nicole knew she wanted to return Robert and his dad a smile. Nicole interviewed Robert and his dad who immigrated from Venezuela to Ecuador for a better life. Robert is a YouTuber and  baseball player. Nicole surprised them both with an surprise hello from  3 Venezuelan MLB players Luis Arraez (Minnesota Twins) , Thairo Estrada( NY Yankees) y Salvador ‘Salvy’ Perez (Kansas City Royals).

@sandyleon41 ?? lleva 13 años como beisbolista profesional. En el 2018 celebró su primera serie mundial de su carera con los @redsox . Actualmente está con los @indians ⚾️ Sandy Leon got called up to the big leagues in 2012 with the @nationals ; unfortunately he got injured in the same game! Leon’s perseverance & resilience got him back to the big leagues and helped him grow his career.

Thairo Estrada a pasado por muchas circunstancias en la vida pero nunca ha olvida de donde viene, sus primeros spikes que le quedaban 2 tallas grandes,  su gran año en grandes ligas con @yankeesbeisbol en el 2019 y su primer HR en @mlb contra  @therealkingfelix34 . ⚾️ Thairo Estrada is 24 years old but has overcome many things in his life to be where he is right now. He was shot in the right leg in 2018 because of a burglary in his native Venezuela but a year later recovered and made his MLB debut with the @yankees

Bilingual interview with Oscar Mercado @indians player with @nicolefer_ .He’s ?? born but was raised in Tampa, FL. He spoke about how family time is extra special during quarantine & mentioned his #quaranTEAM would be @ramirez_jose11 , @franmilreyes34 & @j_luppp ⚾️ #Quaramteamchallenge

Marlin’s Miguel Rojas Talks About Life During the Corona Quarantine

The latest content was for Miami Marlins 2020 Fan Fest and a Miami Marlins children’s hospital  visit. All are in the highlights of La Vida Baseball’s instagram. 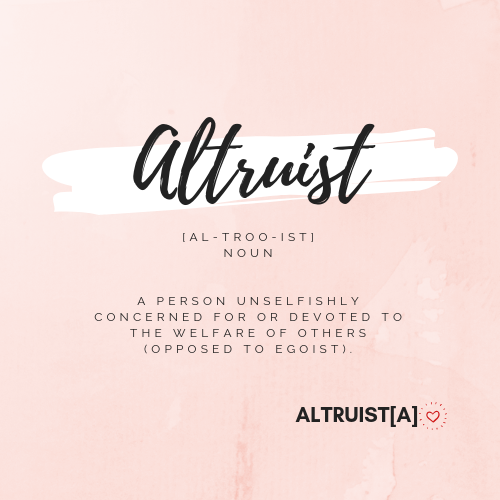 Nicole wanted to create a space where she could  share her altruist journey. On August 24, 2018 she launched Altruist[a] on social media. She  hopes to inspire someone or everyone who comes across this page through her work with Game Time Foundation. 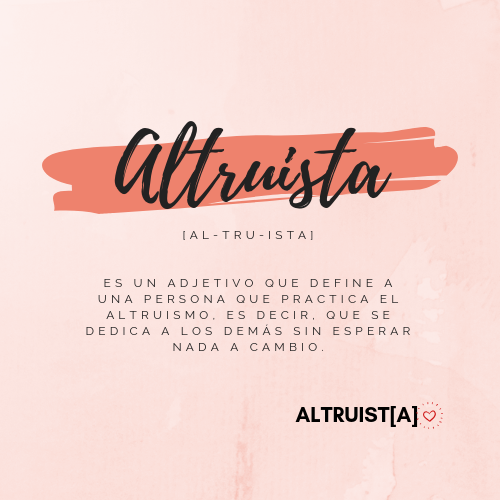 ‘And, when you want something, all the universe conspires in helping you to achieve it.’

We're not around right now. But you can send us an email and we'll get back to you, asap.